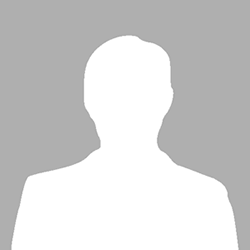 I moved to Gt Shelford in 1972 with my wife Susan and son Nike, later to be joined by Tim. While living in Shelford I joined the parish council in 1994, standing as chairman 3 times. In 2002 I was elected as a District councillor, in 2007 elected as Vice chairman, and in 2008 elected chairman of south Cambridgeshire District Council until 2010; I lost my seat on SCDC in 2018.

Having lived happily in Shelford for 46 years, we downsized to a bungalow in Aylesford Way, Stapleford and I have been a member of Stapleford Parish Council for a number of years.

I spend my time working for Parkinson’s, being a suffer myself, and at present am chairman of the Cambridge branch.