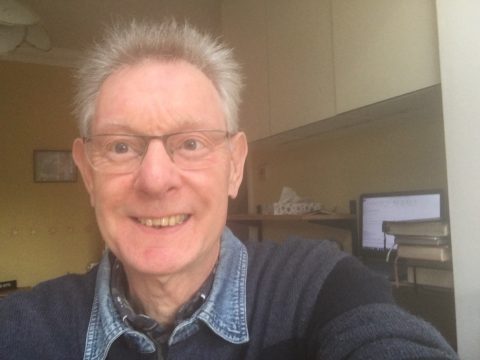 I am married with two grown-up children and two grandchildren. Originally from Huntingdon, I graduated at Southbank University before living in Hampshire and Norfolk. Working in London as a property fund manager, I moved from Norwich to Stapleford in 2007 to be nearer to ageing parents and to live in a village with great amenities and to be part of C3 Church.

My background is in all aspects of real estate  and my role leading up to my retirement was in regulatory matters and risk management and mentoring.  Whilst finding that Parish Council business absorbs much of my time, my passion is to promote community engagement and social justice including supporting and mentoring.

In 2016 I co-led the Cinnamon Faith Action Audit for Cambridge City, as part of a national survey into community support provided by faith groups and co-presented the findings – demonstrating a very significant contribution to the economy and wellbeing of the City – to an invited audience of 150 civic leaders from Cambridgeshire.

I am a trustee of the national charity Hope into Action which is headquartered in Peterborough. This charity provides housing and support for the homeless alongside providing mentoring support through local churches and has outstanding success in achieving long-term restoration of homeless people into mainstream society through its holistic approach.

I am a Trustee of the C3 Church Charity involving overall governance matters, and was involved in the planning, design and development of the 25,000sqft C3 Centre on Coldhams Lane, a landmark building in the City offering multipurpose community space.

Being part of the Parish Council I hope I can make a difference, to help safeguard and enhance our special environment and encourage people into community action for the benefit of the village.

Find out more or adjust your settings.